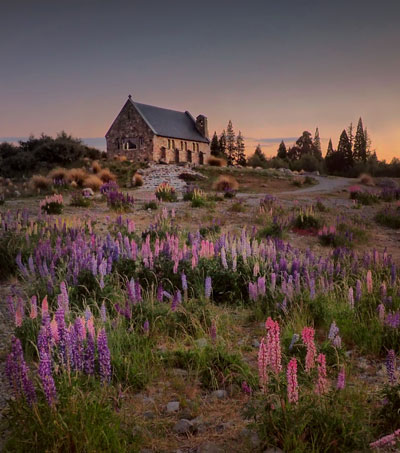 New Zealand’s Canterbury Region has been featured on National Geographic’s annual Best Trips list as one of the destinations you must visit in 2019. “Kiwis call their scenic nation Godzone, short… 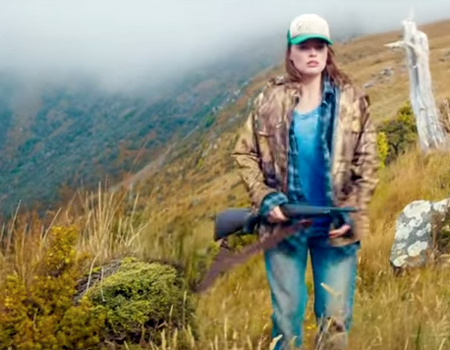 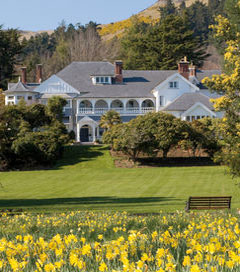 Sweeping down the Staircase for Tea at Otahuna

A stay at the five-star Otahuna Lodge located in Tai Tapu, Canterbury “will give you a tantalising taste of landed gentry living”, according to travel writer, New Zealander Amanda Jones for the Los… 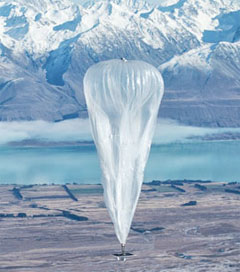 Google has launched a balloon over Christchurch emitting an internet connection, which could connect to remote parts of the world to the web. “Project Loon” came to fruition in the South Island, where the… 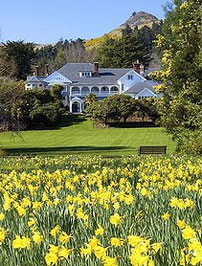 From the grand estate of Otahuna Lodge, which was built in 1895 as the home of parliamentarian and horticulturist Sir Heaton, The Sydney Morning Herald’s Julietta Jameson views the heritage gardens of the Canterbury region. “Americans…

All Black Sonny Bill Williams, 25, will soon step back into the boxing ring for a bout against Australian Scott Lewis on January 29 ahead of the Super rugby season and the 211 World…

“I am in the midst of a living, pictorial history as it is being etched into our nation’s collective memory and into the core of this unstable but stunning landscape of Canterbury,” Jacqueline Monkman…

Canterbury’s Rakaia River will be the setting for an intriguing Native American Indian ceremonial dance, which is to centre on an apology, to be relayed to the river’s salmon asking them to return to…

Watch Out for Laulala

New Zealand centre Casey Laulala, 27, signed with the Cardiff Blues in July, having turned down Magners League champions Munster. Samoan-born Laulala is described by many as one of the hardest players to contain…

Canterbury has won what could be the final Air New Zealand Cup 28–20 against Wellington in Christchurch. Two tries to Colin Slade helped Canterbury to an 18–3 half-time lead and that deficit proved too…

The largest collection of NZ native plants in the UK has opened at the Savill Garden, near Windsor Castle in Surrey. The NZ Garden in Great Windsor Park was officially opened by the Duke of York…

North Canterbury’s Nicky Inwood made history this month as the first woman to officiate in a Six Nations women’s rugby match and the first to referee at England’s Twickenham Stadium. The 37-year-old controlled the match between…

Wairewa Station on the Ball

South Canterbury sheep farmers Philip and Anne Munro won a lucrative US contract to supply wool for the tennis balls used at the US Open. The couple hosted American tennis ball producers Tex Tech and Wilson’s…

NZ’s scientific and business community has lost one of its brightest stars with the death of Pulse Data founder Dr Russell Smith. Smith and his wife, early childhood specialist Marian D’Eve, were both killed when their Cessna…

NZ Rugby the Winner on the Day

The Auckland Blues emerged victorious in a NZ dominated Super 12 competition. The ACT Brumbies were the only non-NZ team to scrape into the semi-finals. The final saw Auckland beat defending champions the Canterbury Crusaders 21-17. Southern Hemisphere domination… 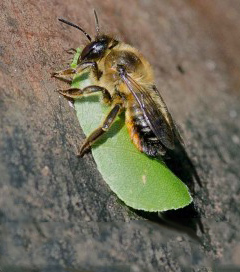 Canterbury-based Escorial Company, in conjunction with CSIRO (Australia’s Government science organisation), has produced the world’s finest bale of wool, registering a fibre diameter of 12.7 microns. “The finest bale up to now was 12.9 micron in raw…

Thief With an Eye for Quality

They Shoot Horses Don’t They?  Crusaders Put Down the Brumbies

The Canterbury Crusaders beat the ACT Brumbies 20-19 to win the Super 12 rugby union series for the third year running. New Zealand teams have now won all five editions of the Super 12…

Cantab Professor Denis Dutton considers art, sex, and evolutionary psychology, suggesting the brain can be seen as a kind of home-entertainment system; a status symbol, like a big new stereo, designed to make potential mates feel…