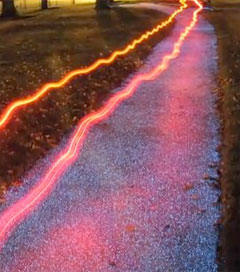 Cambridge Cycle Path Has a Mind of Its Own

Hamish Scott’s “glowing, seemingly self-aware bike path” is being tested in Christ’s Pieces park in Cambridge. The New Zealander’s “Starpath” is a type of solar-enhanced liquid and aggregate made by UK-based Pro-Teq Surfacing, which… 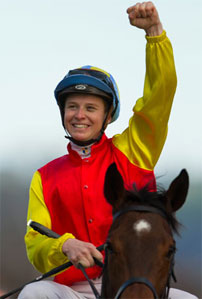 Nineteen-year-old Cambridge jockey James McDonald is the hottest teenage rider on the planet after a remarkable 12 months of smashing records in New Zealand. McDonald now has his sights on Melbourne’s feature cups double….

The Toronto Star reports on the wonder of Victorian-era town planning that is Christchurch, NZ. Prior to its December 1850 settlement, Christchurch was designed to be a replica of the ideal English, Anglican town – right…

London-based NZ biochemist Dr Peter Shepherd was honoured for his groundbreaking work on the causes of type-2 diabetes at the London Biotechnology Network (London, Oxford and Cambridge) biotechnology excellence event in London. Shepherd was joint winner of…