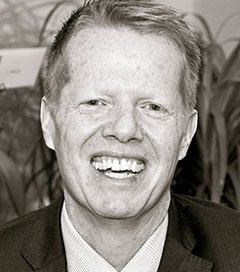 Smarter Together with Hill Holliday

New Zealander Graham Ritchie, 48, has been named new strategy chief for American advertising agency Hill Holliday, overseeing a department of 38 strategic planners who work on brands such as Dunkin’ Donuts, Bank of… 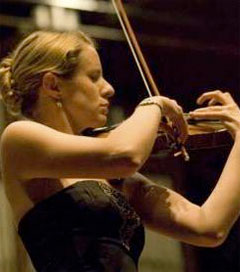 Alexandra-born violinist Jenny Banks has been named principal second violin of the Gewandhaus Orchestra in Leipzig, Germany, one of the oldest and largest civic orchestras in the world. University of Otago Music Department senior…

The Sweet Sound of Success

Dilworth School alum Mark Petrie (above right) is carving an impressive career in film and television scoring in LA. Petrie completed a degree in film composing at Boston’s Berklee School of Music  in 1999. He is now…

When Love Comes to Boston

New Zealand film When Love Comes about a “group of free spirits and sexual stripes” chosen to show at Boston gay and lesbian film and video Festival at Boston Museum of Fine Arts. The…