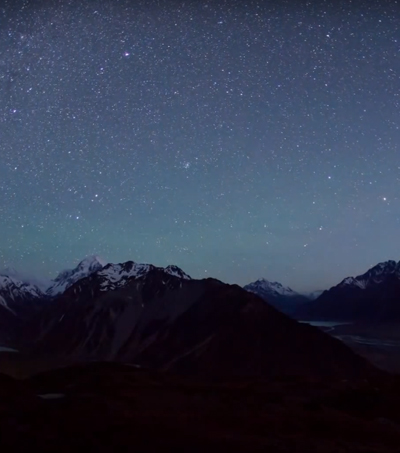 “The universe is back in fashion. Perhaps it’s because light pollution on the increase as white LED streetlights across ever-expanding cities, but there seems to be a growing interest in astro-tourism,” writes Jamie Carter… 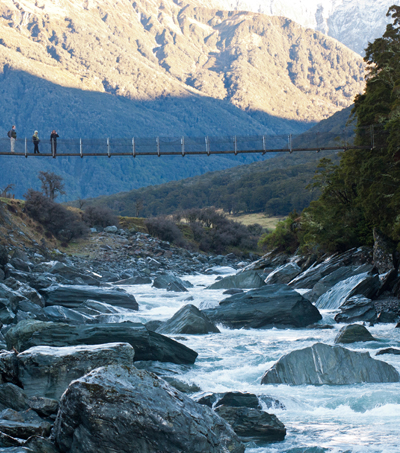 3 Epic Walks Anyone Can Do

New Zealand has an array of spectacular multi-day walks. Many of the famous tracks like Routeburn, the Rees-Dart track, the Abel-Tasman coastal track or the Milford Track need to be booked in advance, which is… 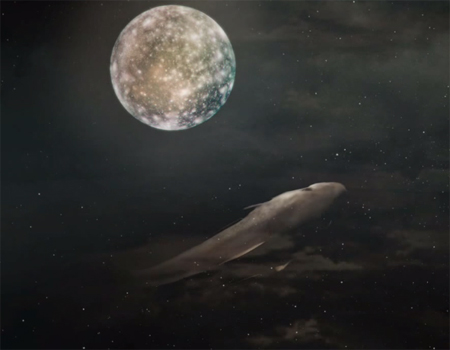 Tales from the mythologies of Creation, Maui and Aoraki

Take a look at an animation about the story of Maui and Aoraki by Animation Research Ltd, which screened daily in the ‘Waka Maori’ pavilion (Auckland, New Zealand) during the 2011… 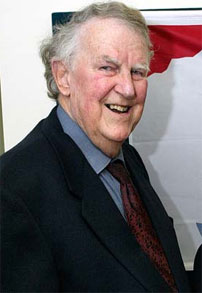