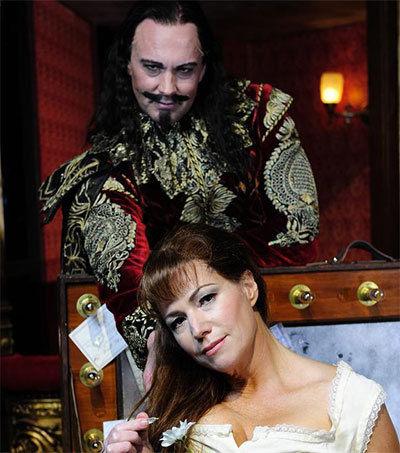 Teddy Tahu Rhodes Has a Devil of a Time 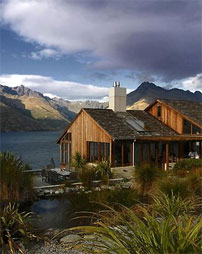 Tales Of Vineyards And Vintners

Four days are not enough time to fully immerse yourself in the land of the long white cloud, writes Kari Gislason for Adelaide Now. Gislason spends two of her three nights visit at the “outlandishly…

“I feel like I’m in a New Zealand tourism commercial,” Sarah Nicholson writes for Adelaide Now describing her “perfect New Zealand moment” wandering the golden sand of Ulva Island, one of the small islands…