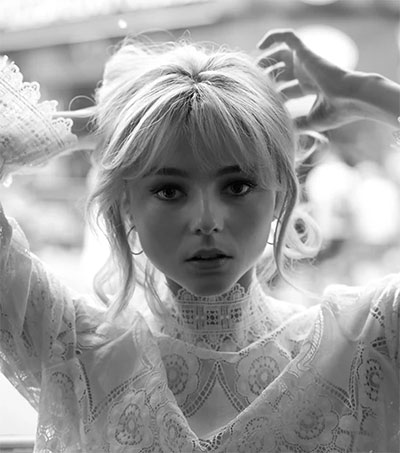 Wellington-born actor Thomasin McKenzie, who plays the lead in Edgar Wright’s Last Night in Soho, is interviewed for The Observer’s regular column, ‘On my radar’, one person’s snapshot of their current cultural life.

Acting since the age of nine, McKenzie’s first starring role was in Debra Granik’s 2018 film Leave No Trace, as the daughter of a traumatised war veteran living off-grid in Oregon, which won her the National Board of Review award for breakthrough performance (previous winners include Timothée Chalamet and Jennifer Lawrence).

The book McKenzie recommends is A Little Life by Hanya Yanagihara which she read during the most recent New Zealand lockdown. “

“I haven’t been able to stop thinking about it since,” she tells the publication.

McKenzie, 21, has also been listening to true-crime podcast Black Hands about David Bain, and Vienna by Billy Joel.

“I listened to this a lot recently while filming the BBC TV series Life After Life, and I really love it.”