NZEDGE  >  News  >  Society  >  General  >  What the Unfortunate Experiment Can Teach US 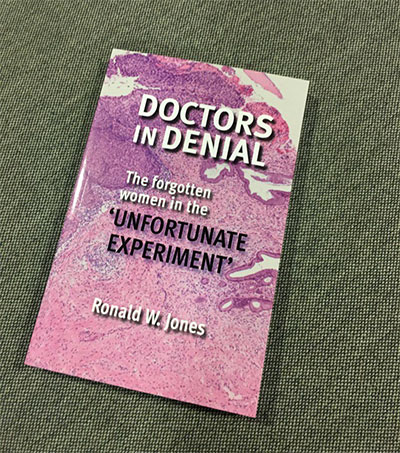 For an instructive example of how to respond to abusive medical research, the Boston Review considers New Zealand and its response to the mistreatment of women with cervical cancer at Auckland’s National Women’s Hospital. The story of the “unfortunate experiment” and its aftermath is told in an important new book by Dr Ronald Jones, a retired obstetrician-gynaecologist at National Women’s who played a central role in exposing the scandal.

The publication of Doctors in Denial is a major event, and not simply because it is rare for a medical whistleblower to write with such deep knowledge and clarity, Carl Elliot writes for the Review.

In a public inquiry in 1987 judge Silvia Cartwright observed that an unethical experiment had been carried out on large numbers of women for over 20 years.

This is a puzzling oversight. In many respects, the way New Zealand handled the “unfortunate experiment” should be a model for the rest of the world. Whistleblowers spoke out; the press did its job; the authorities investigated and said: No more. Then the government instituted reforms that have kept New Zealand medical research scandal-free for nearly thirty years. Why has the world paid so little attention?

As a rule, academic physicians are much better at celebrating the heroes of medicine than at remembering the uglier aspects of the past. Often abuses of research subjects are never even recorded in medical journals, much less condemned. As a consequence, US research institutions – unlike those in New Zealand – seem doomed to repeat their mistakes. The habits and forces that lead to injustice and exploitation are deeply rooted. If wrongdoing is never even publicly acknowledged, it is very difficult to change.

Jones is a widely published international authority on lower genital tract pre-cancer and cancer. For over 30 years he has served on a range of national and international committees addressing the natural history, prevention and management of these cancers.

Dame Cartwright served as the 18th Governor-General of New Zealand from 2001 to 2006.