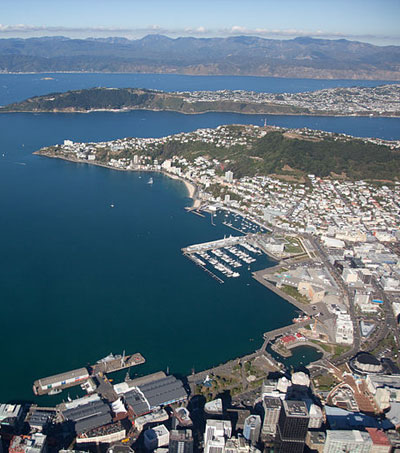 Wellington One of The 10 Best Cities For Digital Nomads

“Wellington has ranked in the top ten cities around the world for digital nomads – remote workers who usually travel between different locations – to work in, according to a new study,” as reported in the NZHerald. New Zealand’s capital also ranked highly for number of co-working spaces, green spaces and parks.

“The analysis, conducted by online home rental company Spotahome, standardised data available for categories such as internet speed, the number of co-working spaces, apartment rental prices and migrant acceptance to determine which urban cities are best-suited for digital nomads.”

Wellington and Auckland were the only two cities in the survey, which received a perfect score of 10.00 for migrant acceptance.

Neither Auckland nor Wellington “placed highly for average cost of a 1-bedroom apartment.”

“Fifty-six cities around the world were compared as part of the study.”

These were the overall Top Ten: