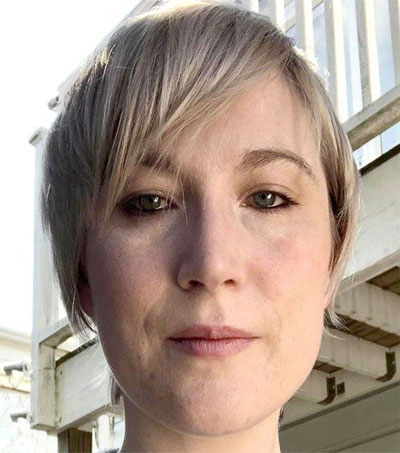 When graphic design graduate, Rachel Smythe, 35, tried to get a foot in the door of New Zealand’s creative industry in 2008, she was rejected at every turn. But in 2016, the BBC’s Mary-Ann Russon writes, Smythe came across a mobile app called WebToon featuring weekly comics that people could read on their phones – a digital version of the manga and manhwa comics popular in Japan and Korea.

She decided to draw her own comic, Lore Olympus, an English romance comic deconstructing Greek mythology, in April 2017.

Just one month later she had gained 1000 subscribers and by late 2017, WebToon asked her to become a paid creator for the app.

She says it seemed too good to be true when the company first approached her. “I was like, ‘you want to give me money for a web comic?’”.

Today, Lore Olympus has 5.2 million subscribers. In November, a Penguin Random House book comes out, and an animated series is in development.