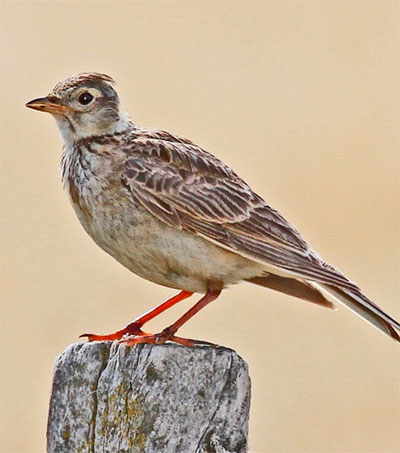 “New Zealand has an audacious plan to protect its native birds. The country has pledged to rid itself of introduced mammalian predators by 2050 and, this year, will spend $20 million on the Battle for the Birds, one of the largest predator control programmes in the country’s history, across more than 800,000 hectares of land,” Wratten writes.

“Of the 168 bird species that are native to New Zealand, four in five are in trouble, according to a report published last month by the Parliamentary Commissioner for the Environment. New Zealand’s native birds deserve all the help they can get, but this should not detract from the fact that new data show that several introduced bird species are also disappearing.

“The early settlers brought 130 bird species to New Zealand, and 41 of them established. Given that in lowland areas in the Canterbury province, for example, less than 1 per cent of the original biodiversity remains, perhaps we should place greater value on non-native biodiversity, faute de mieux.

“Male skylarks used to sing in the sky above my house when we were surrounded by low-intensity farming, but now I see and hear virtually none. We are beginning to lose our under-valued introduced bird species and this should be a cause for concern.”