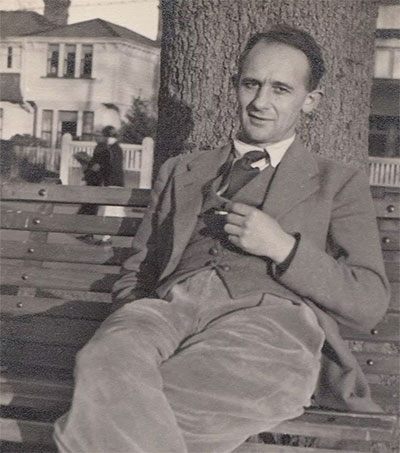 “Vaccines, their mandates and certificates have ignited heated debate about civil liberties in New Zealand. Add MIQ, climate change, the government’s Three Waters policy and proposed hate speech legislation, and it’s easy to see what’s fuelling the so-called culture wars,” Associate Professor of Sociology at the University of Canterbury Mike Grimshaw writes in an opinion piece for The Conversation. Grimshaw asks, what would our greatest 20th century philosopher Arthur Prior have said about civil liberties in the Covid age?

“In his address to the Civil Liberties Council in 1955, titled ‘The Threat to Civil Liberties in New Zealand, Today and Tomorrow’, Prior identified three ‘rather deep-seated national habits and weaknesses […] in our national temperament’. He argued these threatened our liberties more than any organised or systematic action by an individual or group,” Grimshaw writes.

“Prior thought New Zealanders were ‘too touchy’ and authorities too willing ‘to silence voices which this or that group not only does not want to hear, but does not want others to hear’.

“Prior would say a global public health emergency should not blur the lines. A dangerous weakness of spirit or intellect may be evident among the anti-vaccination minority, conspiracy theorists and others on the fringe, but it is present in the rest of New Zealand too.”