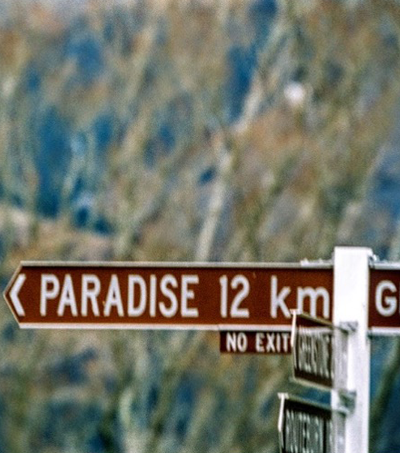 A full two years into the pandemic and New Zealand has been roiled by the mass arrival of the Omicron variant, economic stress in the tourism and hospitality and agricultural sectors, protests against mandate requirements including three-week occupation of Parliament grounds, and frustrations by overseas New Zealanders with the “impossible” MIQ lottery system.

Travel restrictions have been eased and a re-opening of international borders has commenced. New Zealand continues to have one of the lowest death rates from Covid across the world, with 61 people having died in two years. The rate of fully vaccinated people has reached 78% of the total population.

New Zealand’s focus for much of the pandemic was elimination and for much of the past two years this has brought significant international media praise on the strategy. As was inevitable after two years of lockdowns and lockouts, the equilibrium of the ‘team of five million’ has frayed in scenes replayed across many countries. The dispersal of the Wellington occupation and the rapid diminution of Omicron in the USA offers hope for New Zealand to resume a sense of normalcy in April.

Following is a sequence of media articles from overseas and resident media, from the centre, left and right, chronicling New Zealand’s 2022 journey.

February 6: Stuff When being kind stops at the border: How MIQ made Kiwis mean

February 6: The Times ‘Hermit kingdom’ of New Zealand falls out of love with Jacinda Ardern

February 10: Financial Times Ardern must show she is a leader for all seasons (editorial)

February 11: The Telegraph Ardern and Trudeau, the woke darlings of the Western world, are finally getting their comeuppance

February 14: The Guardian ‘It’s going to be a tearful few weeks’: Australians and New Zealanders count down to border reunions

February 15: Daily Mail Rules for thee, not for me: Lockdown-queen Jacinda Ardern will travel 9,100 miles to give Harvard’s coveted graduation speech – but Americans will have to wait till JULY to enter her hermit kingdom

February 26: The Guardian ‘So many rabbit holes’: Even in trusting New Zealand, protests show fringe beliefs can flourish

February 26: The Guardian End New Zealand’s Covid mandates too quickly and the mistake could be measured in funerals

March 1: The Conversation The extremism visible at the parliament protest has been growing in NZ for years – is enough being done? (Paul Spoonley)