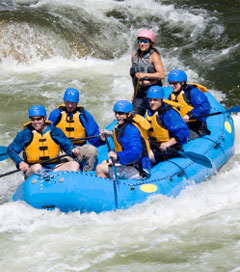 New Zealand, along with Iceland, has been judged the world’s friendliest nation for tourists, according to the “Travel and Tourism Competitiveness Report” released by the World Economic Forum, which ranked 140 countries. One of the rankings looked at how welcome tourists were in each country on a scale of one to seven, categorized as “Attitude of population toward foreign visitors.” The analysis showed that New Zealand and Iceland were the friendliest, with a score of 6.8 out of 7 apiece. Morocco was next in line, while Macedonia and Austria ranked at fourth and fifth. Adversely, Bolivia was found to be the least welcoming to foreigners.