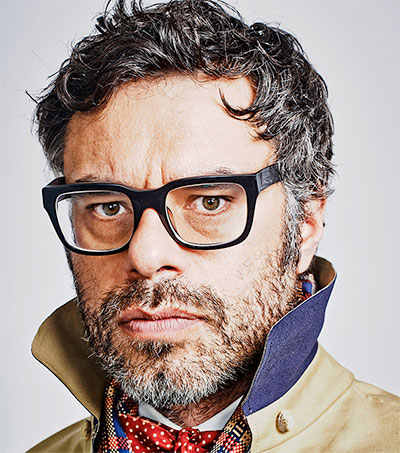 New Zealand comedian Jemaine Clement, who played 862-year-old Vladislav in What We Do in the Shadows, will next star in the indie drama People Places Things directed by James Strouse.

Following appearances in Hollywood films like Dinner for Schmucks and Men in Black 3, Clement will star in Strouse’s independent film as “a newly single, under-employed graphic novelist navigating life, his young twin daughters, a case of writer’s block, a classroom full of students, and a new love while letting go of the woman who left him.”

Clement and Eagle vs Shark’s Taika Waititi co-directed and play vampire flatmates Vladsislav and Viago in What We Do in the Shadows, which from 30 October will screen in cinemas throughout Germany under the title, 5 Zimmer Küche Sarg.