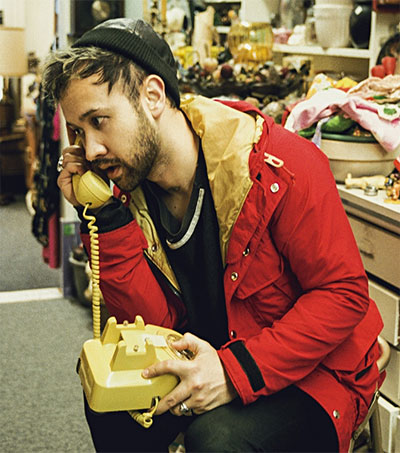 “For UMO’s third effort, the band pile on the vintage keyboards and disco rhythms while Nielson riffs on the idea of an overcrowded planet and three-way love. Not just for kicks: Nielson and his wife found themselves in a relationship with another woman (not for the first time do you wish the silent partners of musicians made records). Until then, Multi-Love is a squelchy, seductive update of UMO’s nagging groove, now with added whoa-factor.”

The “gorgeous” Multi-Love is streamed as part of the Guardian’s “Five albums to try this week” feature.