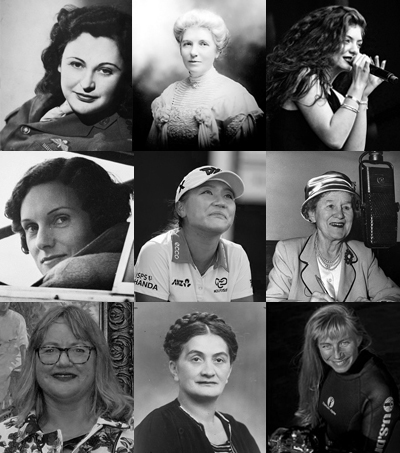 125 Kiwi women who changed the world have been showcased in a special project in The New Zealand Herald, which explores their extraordinary stories.

It’s “a combination of high profile women, such as Helen Clark and Dame Whina Cooper, as well as lesser-known stories, such as that of foster mother Wanda Messam and adventurer Helen Thayer,” as reported in another NZHerald article.

The series is part of the 125th suffrage anniversary.