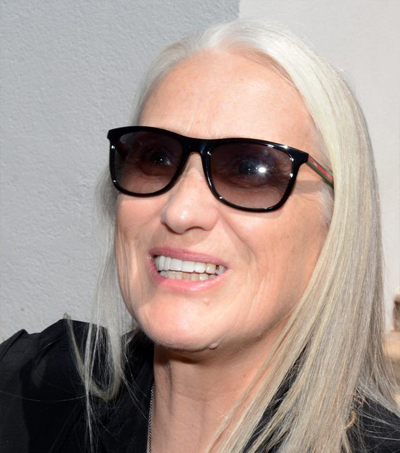 Top of the Lake Season 2 to Start Filming This Spring

“It’s been almost three years since Top of the Lake first aired and it’s still hard to shake the series’ sense of creeping dread”, writes Jacob Stolworthy in an article on The Independent.

Lead actress Elisabeth Moss has now revealed that filming for the second season of the mystery drama will begin this spring. Top of the Lake season two is expected to air late 2016.

The first season of the drama set in a remote mountain town in New Zealand followed Detective Robin Griffin (Moss) and her investigation into the disappearance of a pregnant 12-year-old girl.

Jane Campion is a New Zealand screenwriter, producer, and director.