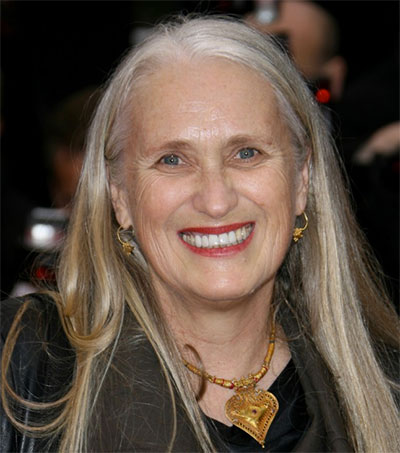 Top of the Lake Two Never Meant to Be Says Campion

New Zealand-born director Jane Campion has said she never expected to be working on Top Of The Lake again and that she was surprised by the success of the original 2013 BBC miniseries that starred Elisabeth Moss in the lead as detective Robin Griffin.

Three years later, the Oscar nominated director is filming the next instalment in Sydney.

“It was never going to be more than one [series],” Campion said. “It was like a novel, each one being a novel. They are not episodics so they have to have a whole shape and form and end to them.”

Top Of The Lake was Campion’s first foray into television in more than a decade, the last being acclaimed film An Angel At My Table in 1990.

The second series has been commissioned by Foxtel and the BBC, continuing the story of detective Griffin.

“Robin Griffin is supposed to be originally from Australia so she has come home in not really a terrific state and she is hoping to build her life back again by going back to work,” she explained.

Production is due to wrap in July in New Zealand.

Campion, 62, was nominated for a best director Academy Award for The Piano in 1994, the film scoring an Oscar for best writing and screenplay.

Her other film credits include Bright Star, The Portrait Of A Lady and Holy Smoke.

“It makes no difference to me, I think of it as storytelling,” Campion said when asked the difference between directing for film and television. “I’m just trying to do my best.”

Original article by Jonathon Moran, The Daily Telegraph, May 24, 2016.

Tags: Daily Telegraph (The)  Jane Campion  Top of the Lake