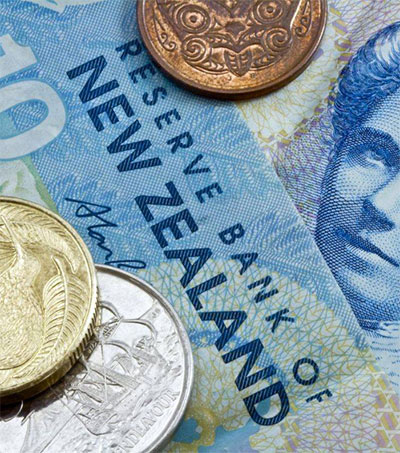 “With tax-law revision now before the US Congress, matters of revenue, efficiency and fairness again occupy American minds. But as one of that country’s most celebrated political writers, T.R. Reid, notes in this passage from his 2017 book, A Fine Mess, the best lessons for reformers may come from Asia-Pacific, in the earlier efforts of New Zealand,” Forbes editors report.

“Ironically, the new Labour-led coalition government of Jacinda Ardern, targeting such ills as real estate ‘speculation,’ has pointed toward revisiting some of the Kiwi handiwork, in the name of … fairness.

“When I asked the economists at the World Bank, the IMF and the OECD which countries have the best tax system, they agreed on a prime candidate,” Reid explains in A Fine Mess. “New Zealand, they all told me, is Exhibit A for demonstrating the merits of the broad-based, low-rate approach. The academic literature supports this conclusion. ‘The New Zealand tax system stands out in comparative perspective,’ concluded a 2012 study in the Journal of Public Policy. ‘Over the last three decades, New Zealand arguably moved further than any other advanced economy in neoliberal tax reform, i.e., in the direction of low rates, broad bases and neutral taxation … The top rates on labour income in New Zealand are extraordinarily low by international standards … The [sales tax] rate also remained relatively low by international standards.’

“It’s not really surprising that New Zealand followed the economists’ advice. This island nation has been a policy leader for decades among the world’s rich democracies. The Economist magazine noted that ‘New Zealanders have a right to be smug’ at international meetings, because so many of their governmental innovations have been copied around the world.

“The OECD publishes a broad variety of reports and proposals on financial topics, but one of its perennial bestsellers is a 160-page guidebook called Choosing a Broad Base-Low Rate Approach to Taxation.