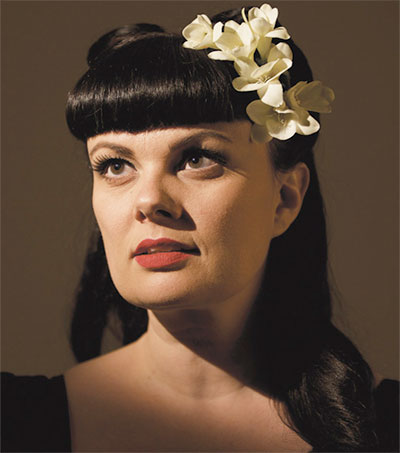 Tami Neilson’s Dynamite Deserves to Explode in US

Virtually unknown in the US, New Zealand-based singer Tami Neilson has accrued awards aplenty in recent years, but with her 2014 album Dynamite she has crafted something truly special that deserves to explode with country fans around the world, the Guardian’s Grady Smith writes, including Neilson in his 10 best country music records of 2014.

“Neilson blends the ambience of Old West saloons with the pastel palette of a 1950s beach musical, and her soulful bellow breathes modern life into a vintage collection. Standout tracks like Cry Over You (at the 3:13 mark) are so lushly imagined and dynamically delivered that it’s hard to imagine Neilson will keep a low profile in the US much longer. At the very least, she seems destined for one of Quentin Tarantino’s high-noon, femme fatale soundtracks.”

Canadian-born Neilson is the 2014 winner of the APRA Silver Scroll and the Best Country Song. She also won Best Female Artist at the 2010, 2011 and 2014 New Zealand Country Music Awards.

Neilson will perform at the Whanganui Vintage Festival on 17 January 2015.