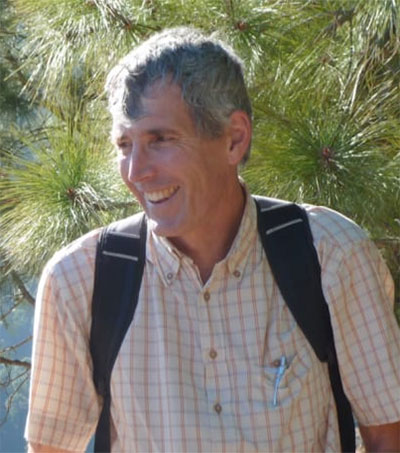 Every year 33 million people globally are left impoverished after paying for surgery. Others die for lack of treatment. New Zealander Ian Bissett has been operating on desperately poor patients in Nepal for more than 20 years. He tells Eloise Gibson, a journalist at New Zealand-based online news publication Newsroom, his remarkable story.

Ian Bissett is not a brain surgeon, or, at least, he never meant to be, Gibson writes.

Given the choice of operating on someone’s brain or sending them to a neurosurgeon, he’d always prefer to send them to a specialist. But you don’t have the normal range of choices when you’re the only surgeon serving a region of four million people.

As the lead surgeon at Western Regional Hospital, a large government hospital near the Annapurna tourist region, Bissett carried out limb surgery, abdominal surgery, burns surgery, paediatric surgery, urological surgery and virtually every other kind of operation he could manage, as well as about 30 neurosurgeries a year. He read books written by doctors in Africa on how to achieve the best outcomes using only the simplest procedures. Before Bissett arrived, in 1987, a population about the size of New Zealand’s had been without a general surgeon.

But, despite the astonishing things he did in 11 years at Western Regional, Bissett landed back in New Zealand feeling unconfident and under-qualified. In Nepal, he’d been a senior surgeon. While he’d been helping people with an endless range of problems, his New Zealand classmates had been specialising, mastering keyhole surgery and other cutting-edge techniques. “I wasn’t up to date,” he says. “It was much harder coming back to New Zealand than going to Nepal, because suddenly I was in this place I should have been familiar with and yet it didn’t feel familiar for a long time.”

Bissett started studying for an MD with Graham Hill, a professor of surgery at Auckland University medical school. In 2002, Bissett took over Hill’s job, and continued rising up the med school ranks. He established himself as a colorectal specialist.

But Nepal wasn’t finished with him, or maybe he wasn’t finished with Nepal. Starting in 2004, he returned every year for a decade to run surgical camps with International Nepal Fellowship. He and a team of medics would be invited to visit a remote district, where the hospital did not have a surgeon, but needed one.

In Auckland, he publishes research on topics such as how to help people with bowel cancer. He is senior at the medical school and serves as a surgical consultant at the hospital. He chairs the New Zealand National Bowel Cancer Working Group. For a time, he was president of the Australia and New Zealand Colorectal Surgical Society, and for years he was the academic head of surgery at Auckland University.