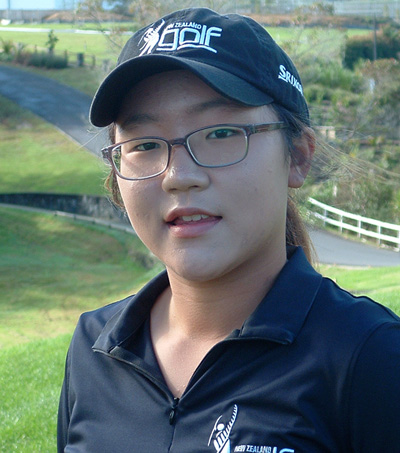 New Zealand golfer Lydia Ko is planning to donate all her winnings from this week’s LPGA tournament to the relief effort in quake-hit Nepal.

The golfing star, who claimed her seventh professional title at last week’s Swinging Skirts LPGA Classic, remembers the impact the Christchurch earthquake had on a lot of people, which is why she wants to help.

“Natural disasters you can’t do much about. Sometimes it’s hard to be prepared for it, so I thought, those people there, nice people and very innocent, I wanted to give this tournament’s earnings and donate it to them” said Ko.

Nepal was hit by a 7.8-magnitude earthquake on April 25. The death toll has risen above 5,000 and thousands of people are still missing.