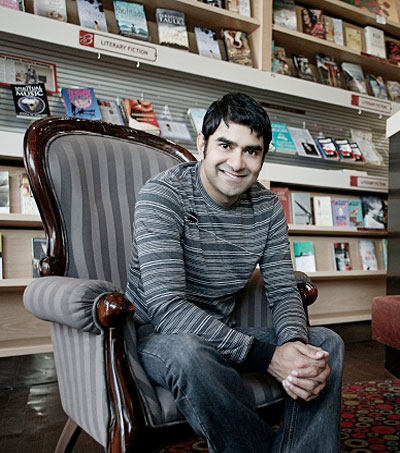 Surgeon Is Fundamentally a Storyteller

Auckland-based author and surgeon Dr Sharad Paul talks to the Bangalore Mirror about his latest novel The Kite Flyers, and about how a doctor came to be writing literary fiction.

“I think I am fundamentally a storyteller and stories are important both in literature as well as science,” Paul said. “My medical/scientific lectures are popular because people say my writing is lyrical. I might be a poet or philosopher at heart.

The Kite Flyers is the perfect example of a fledgling idea acquiring a bigger landscape. The book takes off from Cool Cut, which Paul wrote in 2007. It reportedly sold 2000 copies in a year in India, a credible feat for a debut book.

The Kite Flyers looks in depth at three childhood friends and their tryst with the “cut”; one snips hair for a living, one is castrated by eunuchs and one is cast off by the family. The story comes alive with the description of Madras in the ‘70s.

Paul specialises in skin and skin cancer surgery, teaches at Auckland University and the University of Queensland, develops cosmetics, has a book café and spends a day a week helping children in disadvantaged schools with their writing.

He was a finalist for the New Zealander of the Year Award 2012.

Paul was born in England and raised in India. 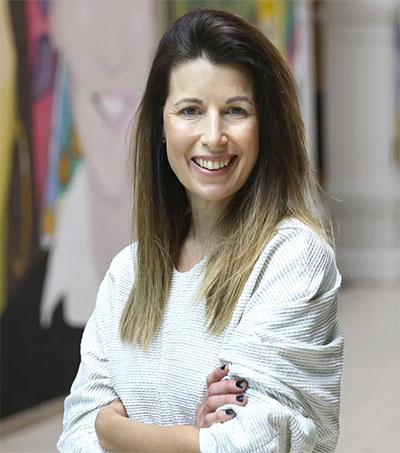 “The production company behind movies such as 12 Years a Slave, Gone Girl and Bohemian Rhapsody has snapped up” the film and TV rights for Foxton-born Christchurch-raised writer Meg Mason’s latest…