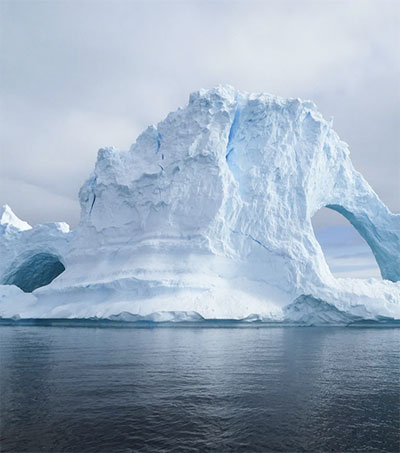 Māori explorers could have been the first humans to set eyes on Antarctica as far back as the 7th century, a new study suggests, even though for the past 200 years, tales of discovering the frozen continent have centred on Russian, European and American expeditions. London-based Saphora Smith reports on the study’s findings for NBC News Digital.

Polynesian stories of historic voyages include the expeditions of Hui Te Rangiora and his crew on the vessel Te Ivi o Atea into Antarctic waters, likely in the 7th century, according to the study published this month in the Journal of the Royal Society of New Zealand.

In some of these stories, Hui Te Rangiora and his crew travelled far south and in so doing were likely the first people to set eyes on Antarctic waters and perhaps even the continent, according to the authors of the report.

“It is wholly unsurprising that a human community adept at seafaring and living close to the Antarctic continent might have encountered it centuries prior to European voyages to the same area,” senior lecturer in international relations at the SOAS University of London Meera Sabaratnam said.

Sabaratnam questioned instead why Europeans were so keen to assert their “discovery” of new lands already inhabited by or known to others, Smith reports.