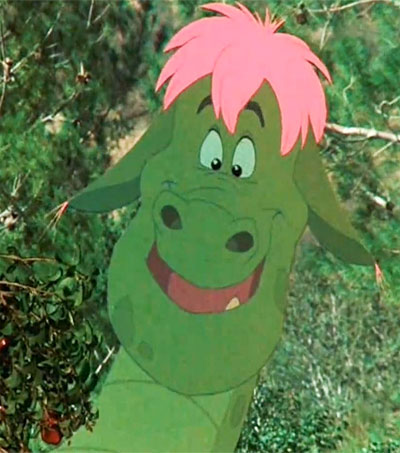 Walt Disney has confirmed that production of Pete’s Dragon, a remake of the 1977 film and starring Robert Redford, will be based at Peter Jackson’s Stone Street Studios.

The live-action and CGI film will be filmed at the studios, home of The Hobbit films, from January to April 2015.

Pete’s Dragon, to star Redford, Boardwalk Empire actor Oakes Fegley and Matilda’s Oona Laurence, is the first studio feature to use Stone Street since production wrapped on the Hobbit films. Filming will also take place in several locations including the Bay of Plenty, Wellington and Canterbury regions.

“We were searching for a shooting location that captures the wonder and spirit of Pete’s Dragon,” producer Jim Whitaker said. “The New Zealand aesthetic beautifully matches what the screenplay requires, and we’re grateful to receive such tremendous support from the filmmaking community and industry in this country.”

Chief executive of Film New Zealand Gisella Carr said the shoot was secured after two years of negotiation. “We’re delighted to welcome back Disney, which has such a long history of production in this country,” she said. “It’s great to see the combination of New Zealand’s favourable screen incentives, locations and skill base have enabled such a high-profile production to come here.”