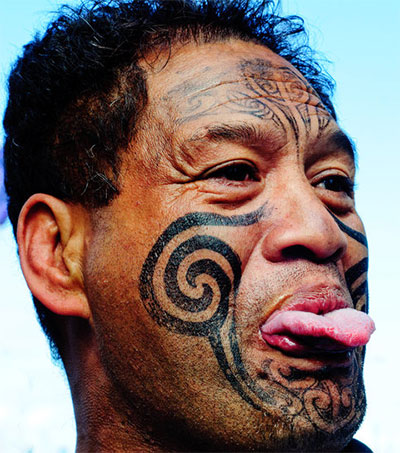 The real question is whether the enthusiasm around the annual Maori Language Week (Te Wiki o Te Reo Maori) can spill into the rest of the year. “Te Reo Maori Week should be an everyday event, not just for one week,” artist and activist Tame Iti told Radio New Zealand.

In 2016, an updated Maori Language Bill acknowledged that the language was a taonga and took responsibility for past policies that had caused its decline. Part of that bill was a promise to protect and promote it – and Maori Language Week is just one part of that.

Along with English and New Zealand sign language, it’s one of New Zealand’s three official languages, and more than 700 Maori words appear in New Zealand English language dictionaries. Even Google is on board, with its search engine and translation services available in Maori. A little fewer than 150,000 people speak it conversationally, while 55 per cent of Maori adults report “some knowledge” of it. But despite all these efforts and official recognition, the language remains “vulnerable,” according to UNESCO.

“We’ve got work to do [on encouraging people to speak the language], but also we’re in this amazing space now where we’ve got resources,” Victoria University lecturer Vinni Olden-Reeder told Radio New Zealand, “we’ve got people [and] we’ve got all of this stuff in behind us to help us really make a good go of it.” For a country haunted by a history of extinction, this is one taonga worth the effort to save.