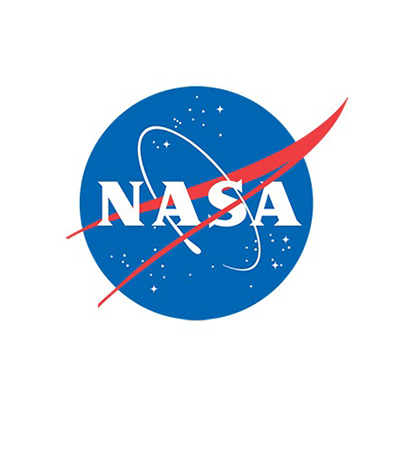 Fruitvale Primary has a partnership with Waipareira’s digi-service initiative which aims to connect every child with digital media, allowing them to dream big.

It is also piloting a digital classroom where pupils use iPads to broaden learning opportunities.

Vautier, who was born in Lynfield and grew up in Hong Kong, spoke with pupils about working toward achieving his dream of becoming an astronaut.

Isla Potini, 10, said the class just finished a study on science and forces of movement and she was inspired by Vautier’s speech.

“He’s very passionate about not only achieving his dreams but helping children work hard towards theirs as well,” Potini said.