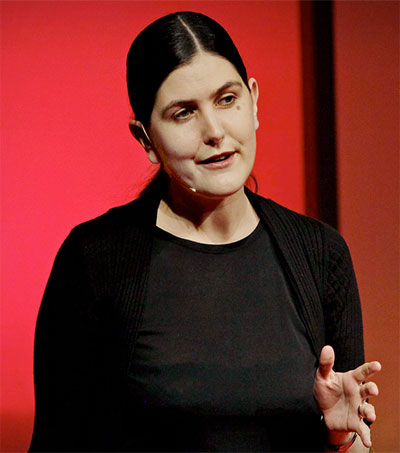 Sound artist Dunedin-born Honor Harger has spent the last few years listening to the stars and recording some of the sounds of space. One of Harger’s main projects was Radio Astronomy, a radio station broadcasting sounds from space. She is currently executive director of the ArtScience Museum in Singapore.

“Obviously sound can’t travel in a vacuum, but it’s the fact that radio waves can travel through the vacuum of space and then be detected using the same types of radio receivers and antennas that our listeners are using to detect our voices,” Harger explains.

“Scaling up those antennas and changing the frequency of those receivers makes it possible for us to detect not just radio waves made by us here on Earth, but celestial radio waves made by the sun or Jupiter or a pulsar or any other astrophysical phenomenon.

“The sound of space itself sounds a bit like an undifferentiated hissing noise … Jupiter sounds like ocean waves breaking up on a beach if it’s long waves of radiation.

“One of the practices of turning a non-audible phenomena into sound is trying to work out if there’s something that we can hear in the data that we can’t see. And sometimes ears can be incredibly effective detectors of patterns in a way that perhaps our eyes – because we use them so much more – are not as effective at.”