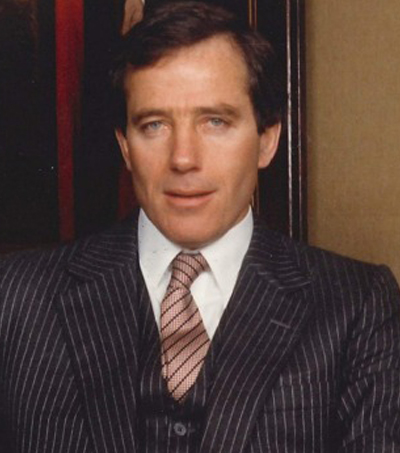 “It would be hard to overstate the contribution made by Sir Douglas Myers to making New Zealand what it is today. As a leader of the Business Roundtable, he was one of the most influential figures in the economic reforms of the 1980s and 1990s,” reports an editorial in the New Zealand Herald.

Together with Sir Ron Trotter, whom he succeeded as chairman of the Roundtable, and its executive director, Roger Kerr, he was one of the “crucial voices in convincing New Zealand’s business community to accept the drastic steps that had to be taken at that time to make the country financially solvent and internationally competitive.”

In 1984 when Labour came to power amid a currency crisis that made the need for economic reform vividly clear, Kerr, Trotter and Myers “made speeches and issued policy papers that steadfastly argued the case for ever more economic liberalisation, supporting the steps taken by successive governments and urging them to be even bolder,” as reported in the article.

Myers “was one of New Zealand’s richest men and was long-time chief executive of Lion Breweries and Lion Nathan,” as reported in the New Zealand Herald. After selling his Lion shareholding to Japanese brewer Kirin in 1998, the New Zealander “moved to live in London while also continuing to spend time on the family farm at Matauri Bay in Northland.”

“He was one of our early very genuinely international people in business, and a lot of that comes down to his background. He was part Australia, part Costa Rican, part British, and part New Zealander. He studied at Cambridge University and spent a great deal of time in France training in the beverage industry,” said Michael Bassett, historian and author of The Myers.

“Myers was a positive force in New Zealand. He was a glass half full man who made a long and significant contribution to sport and intellectual endeavour.”

“National MP Paul Goldsmith said in an obituary that Myers ‘embodied the thrusting entrepreneurialism of the last decades of twentieth century New Zealand’”, according to the article.

“He combined his business pre-eminence with an ingrained enthusiasm for political activism, philanthropy and internationalism to become one of the most influential and interesting figures of his era,” he said.