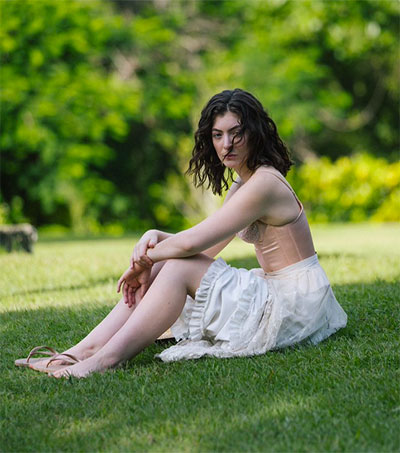 The coveted prize, which celebrates excellence in songwriting in New Zealand, has revealed that all the nominated artists are women: this includes global pop star Lorde, who gets a nod for her track Green Light; as well as Runga for her song Close Your Eyes; Harding for Horizon; LA-based Chelsea Jade for Life of the Party; and Reid for Richard.

The winner of the 2017 APRA Silver Scroll award will be announced on 28 September at the Dunedin Town Hall. Previous artists who have triumphed include the Naked and Famous, Neil Finn, Shona Laing, Dave Dobbyn, Chris Knox and Brooke Fraser.

While gender diversity has been on the agenda in recent months – with MTV becoming the first mainstream film and TV awards to take on gender-neutral performance categories – this year’s shortlist for the Silver Scroll Awards is believed to be the first of its kind in the music industry.