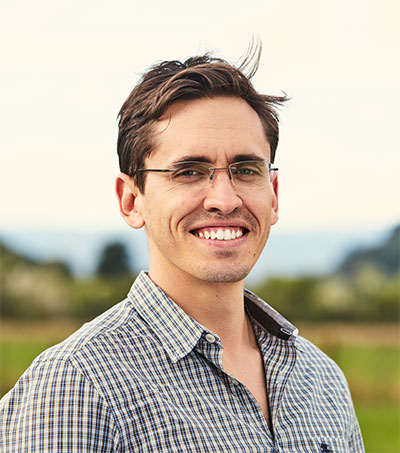 Seven years later, the 33-year-old is helping the government lure other foreign entrepreneurs to the bottom of the world. It’s not a tough sell: the country’s strong economy, relative safety, political stability and famous natural beauty attracted a record 131,000 migrants in the year to June.

“It feels like you can do things in New Zealand you can’t do anywhere else,” said Monahan, who in 2012 sold the family history website he created with brother Brian for $100 million and today owns several properties near capital city Wellington.

New Zealanders are divided about the unprecedented influx of foreigners. The government insists New Zealand needs to import labour to meet a skills shortage, but opposition parties say mass immigration is exacerbating a housing crisis and stretching schools, hospitals and roads to breaking point. The debate may have a significant influence on the 23 September general election, which polls show is too close to call.

“The fundamental question is ‘do you want New Zealand to grow or not?’” Finance Minister Steven Joyce said. “If we’re not going to bring anyone in to do the work, then it won’t get done. You will slow the rate of growth in the New Zealand economy and possibly stall it.”

Immigration has helped fuel economic expansion, encouraging New Zealanders to stay at home and attracting even more workers from aboard. Permanent arrivals have outnumbered departures the past five years, hitting a record net intake of more than 72,000 in the past 12 months.

Monahan and his brother are the driving force behind the Edmund Hillary Fellowship, a partnership with the immigration department that seeks to attract budding entrepreneurs and investors to New Zealand and help them develop their ideas.

The not-for-profit company selects up to 100 candidates a year for a specially designed, three-year visa that provides a path to permanent residence. Among the first recipients announced last month are a crypto-currency entrepreneur and the founder of an education centre for unemployed youth.

The aim is to make New Zealand “a global innovation hub,” said fellowship chief executive Yoseph Ayele, a friend of the Monahans who worked at their Silicon Valley software company Inflection. “Being a small country has become a huge advantage, because you can get government, talent, capital and different sectors in the same room and grow something new in a way large bureaucratic places can’t.”

For Monahan, New Zealand is a place to tackle global problems, not hide from them, and embracing talented immigrants is a good way to start.

“We want people who are ready to plug into society, who want to make a difference,” he said. “The challenges in New Zealand like housing, rising inequality and the environment mirror what’s happening in the rest of the world. It’s an opportunity for New Zealand to be a leader and figure this stuff out.”