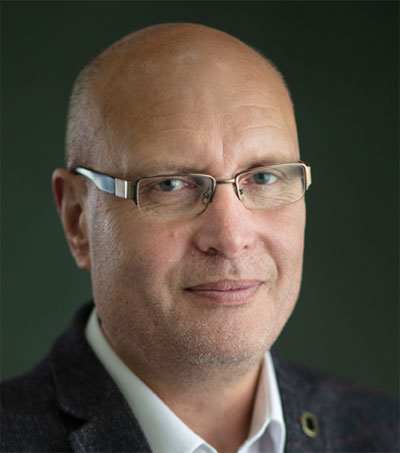 In 13 years, New Zealander Alex Reedijk has pulled Scottish Opera back from the brink, turning it into a thriving company that takes risks on stage and serves the community, from the youngest to the oldest. George Hall interviews Reedijk for British weekly newspaper and website, The Stage.

Originally from Wellington, Reedijk took over a company that had been pulverised by financial problems, which led to more than 100 company members, including its chorus, being made redundant. And for the 2005-06 season, Scottish Opera gave no performances at all while its accrued debt was paid off. Back in February 2006, few would have jumped at the task of turning things around.

Though he regularly pays tribute to his board and company colleagues during our conversation, it is clear that during the intervening years Reedijk’s leadership has been a significant factor in getting Scottish Opera’s show back on the road. Now in its healthiest shape for years, the company is an artistic success story north of the border, held in high regard not only within the UK but also internationally.

Currently, the company programmes five main-stage productions each season, with recent successes including David McVicar’s production of Debussy’s Pelléas et Mélisande, which won the 2017 UK Theatre award for achievement in opera, and two highly successful new works – The Devil Inside, in 2016, and Anthropocene three years later by the team of composer Stuart MacRae and librettist Louise Welsh. Two of these three shows have been conducted by the company’s music director Stuart Stratford, whom Reedijk brought on board in 2015. “He’s a real gem and we’re very lucky to have him.”

What are Reedijk’s ongoing ambitions for Scottish Opera? “If you put it all together, I want our overall identity to feel like an opera festival, not in a concentrated sense, but presenting opera throughout the year in all sorts of ways that will surprise and delight and thrill our audiences all across Scotland.”

Reedijk’s first professional theatre job was as a stagehand for New Zealand opera.