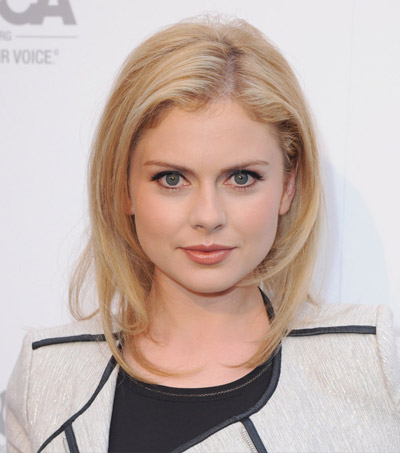 The kiwi actress newest project iZombie had a solid debut on The CW Tuesday night, averaging 2.3 million viewers for its 9 p.m. series premiere.

Rose Mc Iver stars in the DC Comics-inspired drama as Liv Moore, a medical student-turned zombie who takes a job at the Seattle coroner’s office — consuming murder victims’ brains, absorbing their memories and using the knowledge to help solve crimes.

Adorable, charming and drenched in goth-girl-cool, iZombie star Rose McIver is primed to be The CW’s next breakout star. “The whole idea at the center of the show [is] a zombie you can fall in love with, a zombie you want to date” according to Rob Thomas, writer and producer of the series.