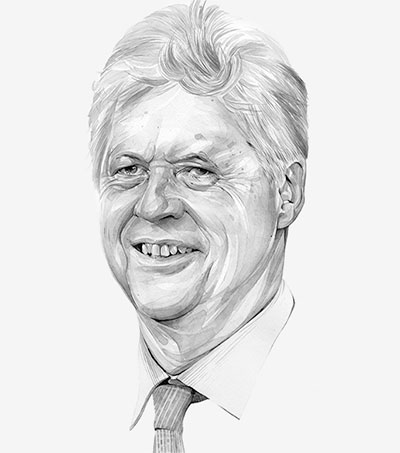 Before he became one of Hollywood’s most dependable big-movie helmers with hits for stars such as Eastwood, Pacino, Cruise, Costner, Hopkins, Statham, Brosnan, Roger Donaldson, 69, literally helped invent the film industry in New Zealand, Variety reports.

In an interview with the director, Variety asks Donaldson about his film beginnings.

“It all started with a micro-budget smallscreen Kiwi anthology project called Winners & Losers in 1975.”

“Where did you see that first mention of your work?” the publication begins.

“I saw it in New Zealand. It was my first foray into filmmaking but I believe it was also the first project from New Zealand that sold well overseas. It got sold to 52 countries and everybody in New Zealand was very excited. It was the impetus for making feature films.

“I was making commercials and I’d gotten bitten by the bug to make movies. Movies were basically not being made in New Zealand, outside of a few black and white films, so I was incredibly excited about the whole idea of making movies. I had no expectation of living or working in America. But I couldn’t help myself so I invested my own money from making commercials to make Winners & Losers.”

Donaldson was born in Australia. He emigrated to New Zealand in 1965.