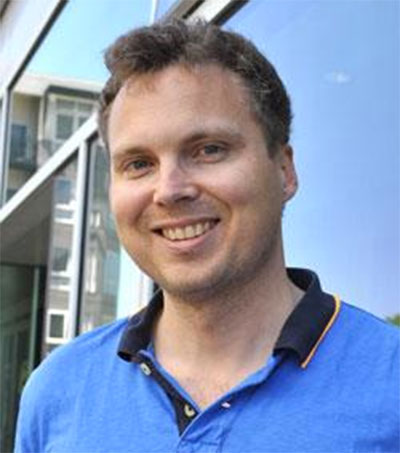 If New Zealander Jonathan Bird succeeds, one of the most significant obstacles to marine energy development could be overcome – along with his own doubts about the viability of generating energy from waves and tides.

The United States Department of Energy (DOE) thinks Bird’s work on cutting-edge gearing systems has possibilities. This month, the department awarded the Portland State University (PSU) professor a research grant of up US$1 million, following on earlier grants he’d received from the DOE and other sources.

“I’m rather skeptical about ocean generation,” says Bird, who came to PSU two years ago from the University of North Carolina at Charlotte, where he began developing magnetic gearboxes for both marine and wind applications.

“The ocean is an immense resource, and that’s why it deserves attention,” he says. “But coming up with the right solution is really challenging.”

Ocean energy devices, Bird says, “need to be like satellites, “where you put them out in the ocean and don’t have to worry about them for a very long time.”

“Ocean technology will need consistent support from the state and federal government for a significant time,” he says.