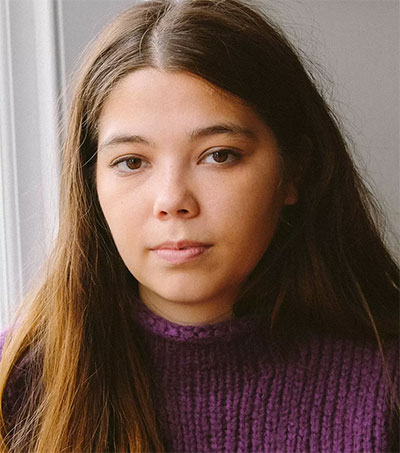 Wellington-born Nina Powles is one of the three recipients of the inaugural Women Poets’ prize, which aims to celebrate the empowerment of women and reward “creatively ambitious practitioners who are making or are capable of making a significant contribution to the UK poetry landscape”.

Powles was awarded the prize for work of “incredible originality” that perfectly merges form and content, said the judges. Born in New Zealand of mixed race, Powles said she aimed to address the bias of the poetry canon towards white, European men. “Being mixed race and half Chinese Malaysian, it has been a particular focus for me to discover other mixed race poets, writers and artists,” she said. “I am trying to find a new canon of my own.”

The Women Poets’ prize was launched this year by the Rebecca Swift Foundation in memory of Swift, who as well as being an editor, novelist, diarist and poet, founded the Literary Consultancy, an Arts Council England-backed editorial and advice service for writers.

Powles has an MA in Creative Writing from Victoria University of Wellington and in 2015 received a Prime Minister’s Scholarship for Asia to study Chinese at Fudan University in Shanghai.

She is currently poetry editor at The Shanghai Literary Review and lives in London.