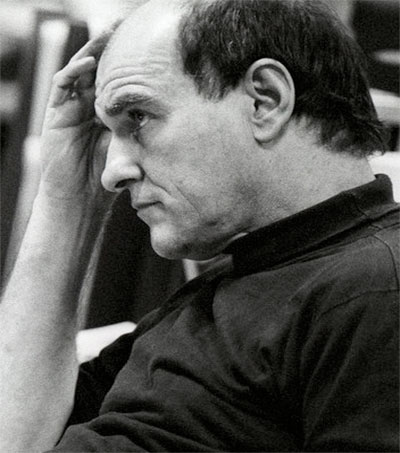 New Zealand author Peter Walker’s latest novel Some Here Among Us is “an absorbing, ethereal meditation into how the passage of time opens us up”, Peter Carty writes in a review of the book for the Independent.

“Late adolescence sees more than its fair share of defining episodes. Many of them are revisited in middle age, which throws in some extra of its own for good measure. Together, they form the main building blocks of the narratives we call our lives. This is the premise for Walker’s novel, which deals with the coming of age of two generations.

“The story opens in 1967 in Wellington, New Zealand, as a group of students prepare posters for a demonstration against the Vietnam War. We are introduced to Race, Candy, Fitzgerald and – most notably – Morgan. Morgan is a wayward Maori, a brilliant intellectual but also an incorrigible thief, possessed of an enigmatic aloofness that appears impenetrable.

“At the start, [the novel] appears to be driven by the evergreen truth that youthful idealism is so often betrayed in later life. But its deeper strength emerges as it becomes an absorbing and ethereal meditation into the ways in which the passage of time opens us up to the mysterious currents that lie behind all worldly concerns.”

Walker works as a journalist in London, and is the author of historical memoir The Fox Boy set in Taranaki and a novel, The Courier’s Tale, set in the court of King Henry VIII.

Walker began work at the Dominion in 1976 before leaving Wellington to work in Australia. He then moved to the UK in 1986 to work for newspapers including the Independent and Independent on Sunday, where he was foreign editor. He has also written for the Financial Times and Granta.

Tags: Independent (The)  London  Peter Walker  Some Here Among Us  The Courier's Tale  The Fox Boy  Wellington