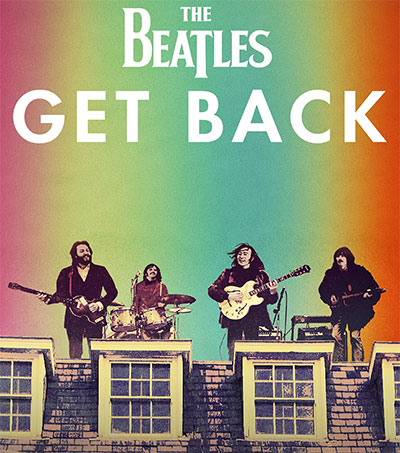 Ahead of his epic series Get Back, the New Zealand director Peter Jackson reveals the secrets of 60 hours of intimate, unseen footage of the Fab Four – and why it turns everything we know about their final days upside down, Andy Welch writes for The Guardian.

Jackson’s four-year project is now finished – “we finally completed it on Friday,” says a relieved-looking Jackson from his home in New Zealand – and the resulting series, The Beatles: Get Back, will be released on Disney+ from 25 November, Welch reports.

Taken at face value, it’s a unique insight into a band at work, restored to a modern, HD sheen. But, more than that, it’s a study of four of the most idolised and scrutinised individuals in the world in their prime. This is not just a music documentary, it’s a history book come to life.

“I just can’t believe it exists,” says Jackson, in the manner of a man still yet to come to terms with what he was allowed to do. “But then I can’t believe any of it – that the Beatles let Michael [Lindsay-Hogg] shoot all that footage, that it sat in a vault all this time…”