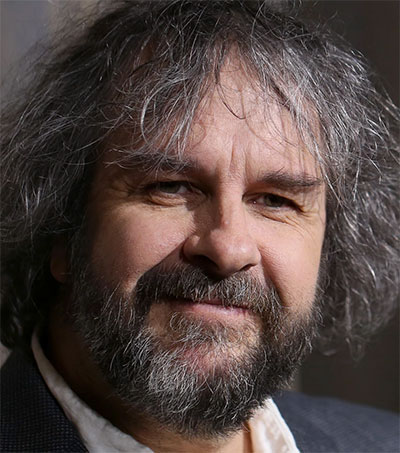 Oscar-winning director Peter Jackson, 54, admits he was “winging it” and “was making it up as I went along” for much of the Hobbit trilogy’s chaotic shoot.

Jackson has revealed he began filming the blockbuster Hobbit without proper preparation, in many cases shooting scenes without storyboards and completed scripts.

In a remarkably candid behind-the-scenes video from the Battle of Five Armies DVD, the New Zealander details the radical shift in preparation time between previous JRR Tolkien trilogy The Lord of the Rings, which he had three and a half years to prepare, and its sequel saga. Jackson took over directing duties in 2010 following the departure of Mexican director Guillermo Del Toro, and according to his comments in the new video had almost no time at all to prepare his vision before shooting began and he found himself plunged into 21-hour days.

“Because Guillermo Del Toro had to leave and I jumped in and took over, we didn’t wind the clock back a year and a half and give me a year and a half prep to design the movie, which was different to what he was doing,” reveals Jackson. “It was impossible, and as a result of it being impossible I just started shooting the movie with most of it not prepped at all.”

Jackson explains he “winged it” right up until The Battle of Five Armies’ climactic battle but was eventually forced to concede that production would have to be called to a halt while he worked out how to shoot it.