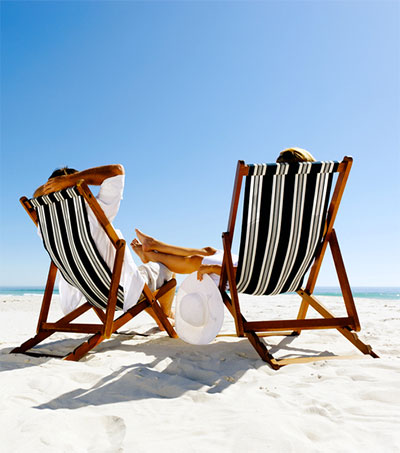 Perpetual Guardian has become the first major business in the country to embark on creating a workplace “fit for purpose for the 21st century”.

New Zealanders work an average of 1752 hours a year, making them close to average compared with their OECD peers.

Germans work the least number of hours a year, closely followed by Denmark, Norway and the Netherlands, while Mexicans, Koreans and Costa Ricans clock the most.

Kirsten Taylor, 39, a philanthropy services manager at Perpetual Guardian, says her “jaw hit the ground” when she heard the news.

“When it was announced there was nervous laughter, that feeling of it being too good to be true,” said Taylor, whose 21-month-old son spends five days in daycare from 7.30am to 4.30pm.

“My initial reaction was quite emotional because I am a single mum and I have a young son. To know that I can keep my budget exactly the way it is, afford – somewhat – an Auckland mortgage and have an extra day with my son, in his younger years … it is just unheard of.”

Professor Elizabeth George, an expert on non-standard work practices at the University of Auckland, said she would follow the test run carefully, but anticipated the new regime could be a success and may encourage other New Zealand businesses to follow suit.

“The New Zealand example will be interesting to see how they will determine success – is it that employees are happier, healthier, that the work is the same, better?” George asked.

If the trial period was effective, the new regime would be adopted full-time by Perpetual Guardian on 1 July.