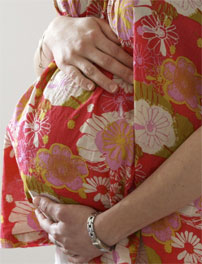 One of the Best Places for Mothers

New Zealand has been rated the fourth best place in the world to be a mother, in line after Norway at the top followed by Iceland and Sweden. Just ahead of Mother’s Day, Save the Children released its annual State of the World’s Mothers report, which is a study comparing the conditions for mothers in 165 countries around the world. The list is also known as the Mother’s Index. New Zealand is three places ahead of Australia, which ranks seventh in the list. The factors considered for the rankings include health, nutrition, education and economic status of mothers and children. “New Zealand’s Well Child service, which is free to all parents, is a great source of support to families and is something that is unique to New Zealand. This is undoubtedly a huge factor in our ranking,” Plunket spokeswoman Nikki Hooper said.