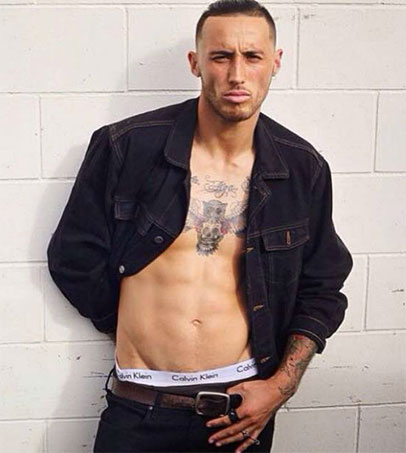 Wellingtonian Lance Savali, 24, is a back-up dancer for pop queen Rihanna’s Anti World Tour, which will take him around the US and Europe.

This latest gig follows what has been a whirlwind year for Savali, who can name-drop Jennifer Lopez, Chris Brown and Brandy as stars he has performed with in the past few months.

“Sometimes I have moments where I’m like: ‘Man, I’m really living my dream’,” Savali says.

Savali – a former pupil of St Patrick’s College Town – loved dancing as a child and had his sights set on a career using his craft.

In late 2014, he got his first big break when a friend told him hip-hop star Brown was holding auditions in Los Angeles. Savali was on the next flight to LA and quickly impressed Brown and his team, who booked him for their upcoming show.

“I went on two tours with Chris Brown and then I did a performance with Brandy at the Soul Train Awards.”

Savali is based in Los Angeles.