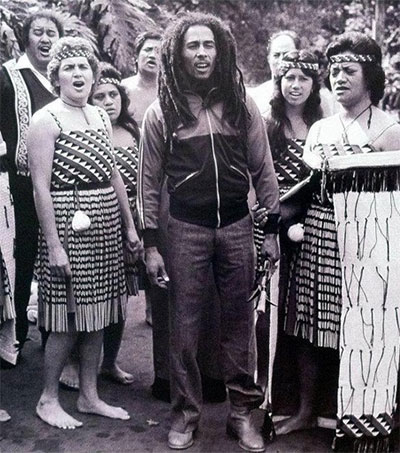 Reggae music has always found favour in the music market of New Zealand, and 35 years after the death of reggae star Bob Marley the country continues to pay homage to the man and his music, the Jamaica Observer writes.

Some of New Zealand’s biggest musical stars will come together in Tauranga to pay their respects to Marley with an outdoor concert on 9 December.

“His music continues to influence and have an impact on our lives,” Sanders says. “He was a lover and a fighter. His themes of love, family and togetherness still resonate as strongly as his cry for social justice and revolution.”

According to Wikipedia, the 1979 Bob Marley concert at Western Springs Stadium is credited with having a huge influence of the growth of reggae in the country and inspiring many prominent reggae artists.