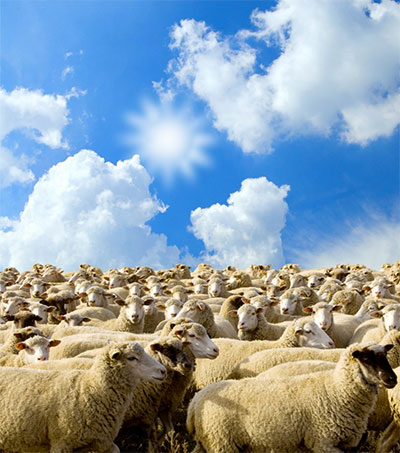 At stake, post-Brexit, is the possibility of the two nations jointly agreeing to supply third countries such as the United States and Saudi Arabia when their lamb is in season.

McIvor said the UK and New Zealand lamb industries were complementary because their production seasons were at opposite times of the year.

“We see good opportunities with the uncertainty of Brexit to look at third countries where we might be able to work together to grow new markets where we can supply together 365 days of the year,” McIvor said.

Referring to a post-Brexit world, McIvor said BLNZ worked closely with private meat companies and Government in order to get the best trade deals.

“We don’t have an option but to be good traders so we’re good at building relationships internationally, we’re good at understanding customers, we do a good job of producing stuff, so whether that’s around efficiency of production systems, or our food safety standards or traceability standards, we work really hard at those to make sure they don’t trip us up getting into markets.”

New Zealand has 29 million sheep and exports 90 per cent of produce to 120 countries around the world. Half the lamb is exported to Europe, and half of that comes to the UK.