NZEDGE  >  News  >  Society  >  Politics and Economics  >  What Can New Zealand Teach the UK about Brexit? 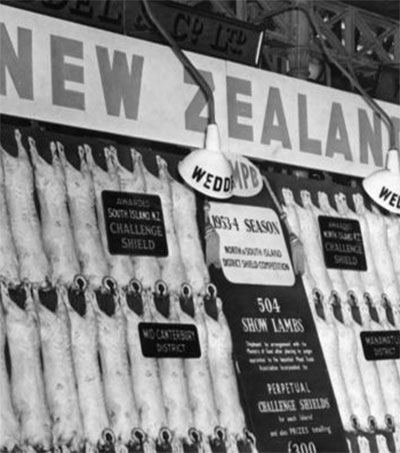 What Can New Zealand Teach the UK about Brexit?

“Brexit is, to put it mildly, an unusual event,” BBC World Service economics correspondent Andrew Walker writes. “But there are precedents for some aspects of it. New Zealand provides one example.”

“The country faced a sudden, adverse change in access to a key export market when the UK joined the European Economic Community (EEC), as it was then, in 1973,” Walker writes.

“New Zealand is a case that does have some relevance.

“In the aftermath of British accession to the EEC it lost preferential access to the UK market, something which was a legacy of its history in the British Empire and then the Commonwealth.

“The Bank of England took a close look at the example when it tried to judge the likely economic consequences of various Brexit scenarios.

“Before the UK joined the EEC in January 1973, it was the destination for 30 per cent of New Zealand exports, amounting to 8 per cent of the country’s economic activity or GDP.

“But from that point, New Zealand exporters faced the EEC’s common external tariff. Agricultural exports are very important to New Zealand – most famously lamb, although dairy produce is now the country’s biggest export earner. Food sales also had to contend with competition from subsidised European farmers.

“Total export earnings fell in the first two years, investment grew more slowly and then declined from 1975. The economy went into recession in 1974.

“Eventually New Zealand did find new markets. But overall economic growth did not return to pre-1973 rate until the 1980s.

“New Zealand is just one case, so it needs to be viewed with some caution.

“But it certainly does suggest that the sudden loss of preferential access to an important market can have very significant economic costs.”

“The UK today is obviously a substantially different economy compared with New Zealand’s more than 40 years ago. The experience nonetheless provides some pointers about one of the issues the UK could face outside the EU.”