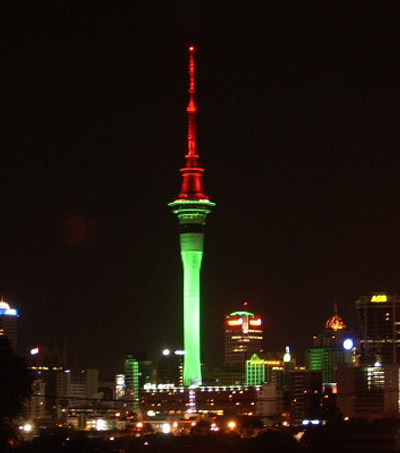 “A New Zealand-wide secret Santa in which complete strangers send each other gifts in the post has had a bumper season, processing more than 2,000 presents in its Auckland hub, writes Eleanor Ainge Roy for The Guardian.

Hamilton man Sam Elton-Walters launched the game in 2010 and “matched strangers on Twitter to send secret Santa gifts to each other in time for Christmas.” In 2013 he handed the torch to NZ Post, which assigned a team of 10 “elves” to orchestrate the game, as reported in the article.

“It is great if the gifts are well-researched and show a lot of time and care has gone into their selection to make them personal,” said NZ Post’s social media specialist, Libby Greatnews.

The most popular presents exchanged between Kiwi strangers include chocolate, coffee, novelty gift mugs and adult colouring books. Brand new laptops and cellphones had also been gifted, as well as “a 3D-printed silhouette of a player, face to face with Harry Styles from One Direction”.