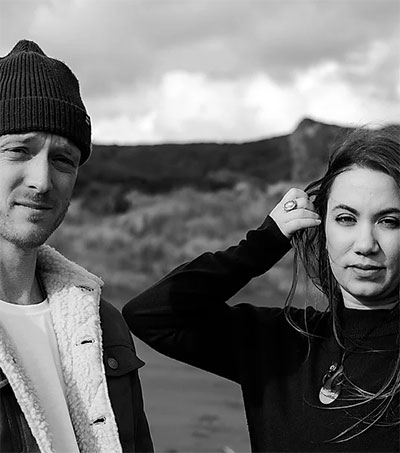 New Zealand couple, musicians and producers Junelle and Abraham Kunin, have recorded the music of His Holiness the Dalai Lama’s debut album, Inner World, an album with 42 minutes of mantras and chants set to soothing music, María Elena Romero writes for US public radio programme, The World. The Dalai Lama’s recordings debuted at No 1 on Billboard’s New Age Albums chart.

The album has been in the making for five years. It came about when Junelle, a practicing Buddhist and student of the Dalai Lama contacted him in 2015 with the idea. Much to her surprise, he said yes.

Kunin said the Dalai Lama’s gatekeepers originally nixed the idea. But she tried again a few months later with a note addressed directly to His Holiness, which worked.

“I’d never heard him speak like this. He really was so excited … he actually proceeded to explain to me how important music is,” Kunin told the Associated Press in June. “He leaned forward and his eyes were sparkling, and his fingers were rubbing together and he [talked] about how music can help people in a way that he can’t; it can transcend differences and return us to our true nature and our good-heartedness.”

Kunin did the initial recordings at the Dalai Lama’s residence in Dharamsala, India, and then worked with her husband and other artists to produce the music for the tracks.