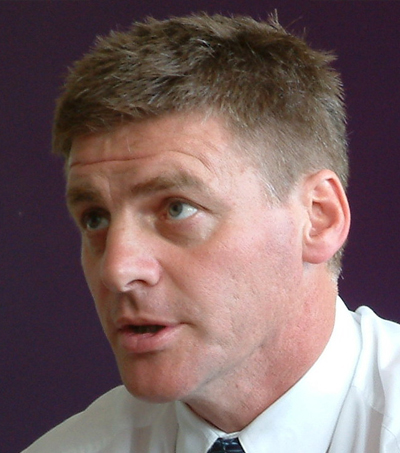 New Zealanders Are the Best Forecasters of Australia’s Economy

New Zealanders are the ones to ask when it comes to predicting the fortunes of the Australian economy, according to an article in The Australian Financial Review.

“New Zealanders looking for opportunity have a better grip of this economy than Australian economists,” according to Bill English, New Zealand’s Deputy Prime Minister and Finance Minister.

“We’ve just had our sixth month of net inflows from Australia and that’s never happened before. The job of the deputy prime minister is to greet each one of them at the airport. It used to be minus 30,000 and now it’s plus 300,” said English.

As a result of less net migration from New Zealand The Reserve Bank of Australia recently lowered its population growth forecasts.