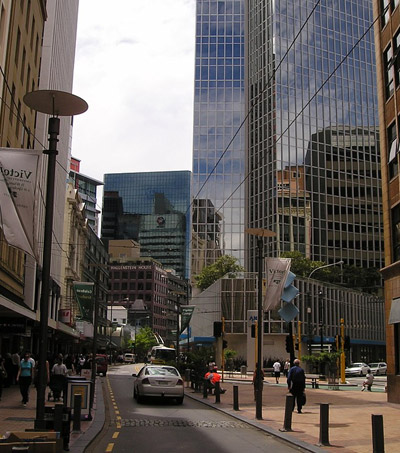 New Zealand has been identified as the second best country for business in 2017 in Forbes’ annual list of the Best Countries for Business. It’s the “11th straight year Forbes has gauged the world’s economies to measure which are the most inviting for capital investment.” As part of the ranking 139 countries were graded on 11 factors: “property rights, innovation, taxes, technology, corruption, freedom (personal, trade and monetary), red tape, investor protection and stock market performance,” as reported in Forbes.

“New Zealand is the smallest economy of the top 10 countries with a GDP of $174 billion, but over the past three decades it has transformed its formerly highly regulated economy into a dynamic free market,” as reported in the article.

“The country’s GDP rose 3.6% in the second quarter of 2016, one of the top growth rates in the developed world.”