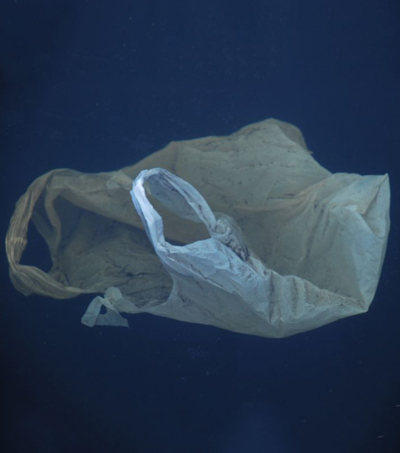 A new Soft Plastics Recycling Program that could keep over four million plastic bags out of the landfill has been launched in Auckland by Environment Minister Nick Smith last week.

Whether or not the program will be successful depends on residents “developing a culture of collecting soft plastics and depositing them in the new drop-off facilities,” according to the environment Minister.

As part of the program Love NZ Soft Plastics Recycling bins will be located at a variety of local participating stores. The collected bags then will be sent to Melbourne, where they will be reused and made into new products, such as plastic outdoor furniture, according to the article.

“We are asking people to collect their packaging at home and drop it into the Love NZ Soft Plastics Recycling bins at their local participating stores when they next go shopping, so we can recycle it,” said Lyn Mayes, the Packaging Forum project manager.

So far bins have been placed at 70 Auckland stores (including New World, Countdown, Pak n’ Save and The Warehouse). In the future the program will be extended to other regions of New Zealand.